What do the recent changes to tax on your pension or annuities mean? 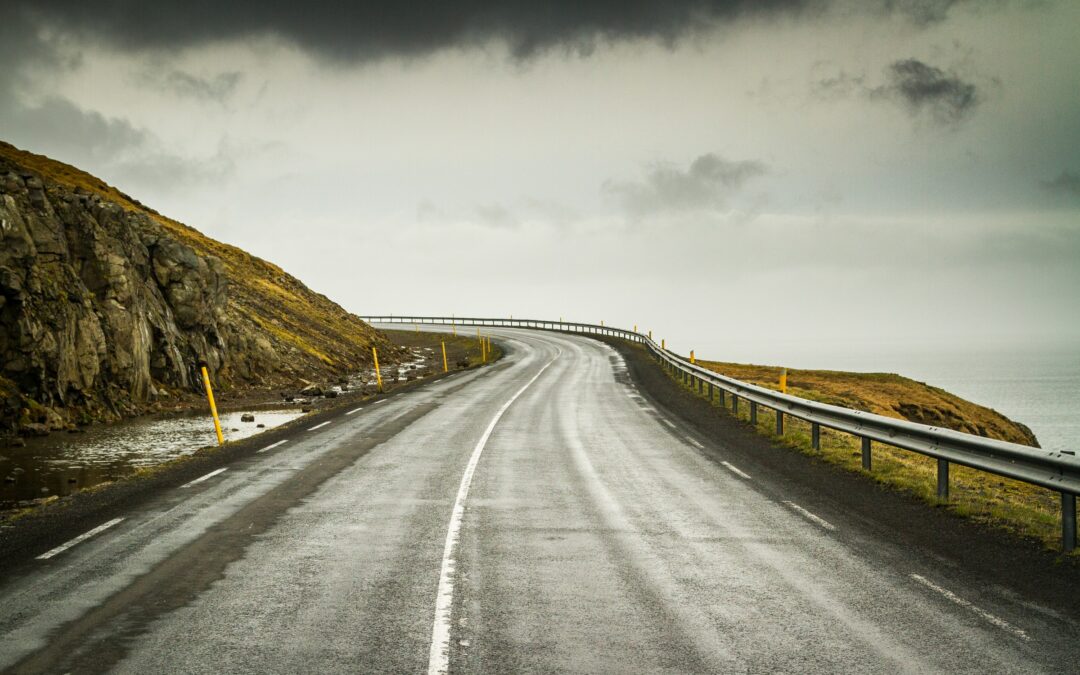 Many of our retired clients have more than one source of income. They may receive pensions or annuity payments from different companies or policies.

Until March this year, all of these were taxed separately. The total income was not taken into account when PAYE was calculated on each of them.

Generally, this meant that people receiving money from more than one source would need to pay some additional tax at the end of the year. This is because when their income was combined, they could be put into a higher tax bracket.

The below example of someone with multiple sources of income shows how this can have quite significant implications:

Tax calculations for someone over the age of 65

In this instance, if the person were only paying the PAYE due on each income individually, they would find themselves with an outstanding tax bill of nearly R90,000 at the end of the tax year.

It has been possible to avoid this by asking the administrators of your pensions or annuities to deduct PAYE at a higher rate. This has been voluntary, and has been a sensible way to manage your tax bill.

However, from 1 March SARS is now going to do this automatically. Using the information it is able to collect on individual taxpayers, it will ensure that PAYE is calculated on a pensioner’s combined income, rather than on each one individually.

At face value this may seem like a better arrangement. If the calculations are accurate, then you will not be faced with an unexpected tax bill at the end of the year.

However, it is important to review this on a case-by-case basis. That is because you do not want to find yourself in a situation where you have overpaid and are owed a refund by SARS.

In this instance, SARS may well look for reasons not to refund you. A route that they have used in the past is to reject the tax deductions on medical payments that you have made, but were not covered by your medical aid. This will mean that you end up paying SARS more than you should.

In many cases it may therefore be best to ask your pension and annuity administrators to deduct tax at a slightly lower rate and be prepared to pay a little extra at the end of the tax year. We can assist you to make these arrangements.

It’s also worth noting that SARS is becoming more proactive in other areas as well. Their IT systems are becoming more efficient, and they are picking up a lot more than they ever did.

So, taxpayers need to be more careful than ever that they declare all of their income, and all of their assets. In particular, we would recommend that all of our clients review their assets and make sure that they are declared to SARS if they come to over R50 million.

Don’t take the risk and think that SARS won’t identify them. It is becoming more and more likely that they will.