The invasion of Ukraine and your portfolio 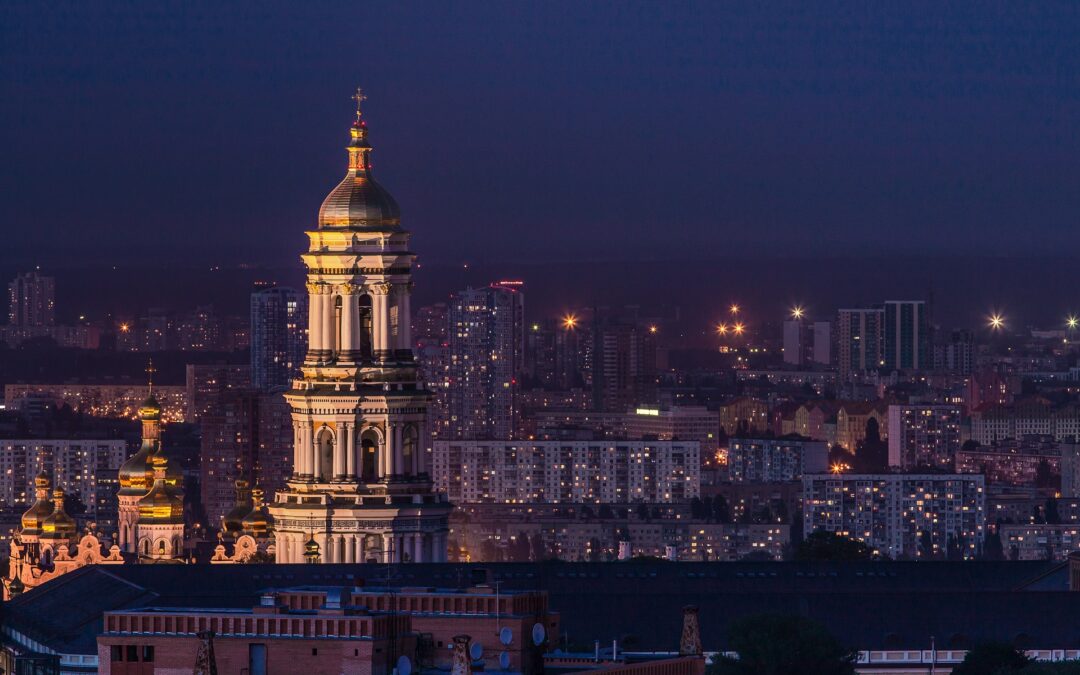 Legend has it that the great financier JP Morgan was once asked by a young investor for his opinion on where the stock market would go.

Morgan is said to have replied: “Young man, I believe the market is going to fluctuate.”

Morgan was perhaps stating the obvious. Yet, people are constantly convincing themselves otherwise.

Particularly when there is a major event like Russia’s invasion of Ukraine, people inevitably wonder what this means for their money. They want to know if they should be doing something to somehow protect their investments.

So far, however, the effect of Russia’s aggression has been muted.

Stock markets around the world dropped on 24 February when Vladimir Putin declared war. Yet, just one month later, the FTSE/JSE All Share Index, S&P 500, and MSCI World Index were all trading higher.

This is even though there are still significant concerns around what the war will mean for commodity prices, especially oil and gas. Inflation and interest rates are rising. Some analysts fear that a global recession is coming. Perhaps most worrying of all is what might happen if the war escalates and other countries are dragged into the fighting.

These are all unpleasant scenarios, and it’s quite possible that there is still a shock coming to markets down the line. There is a lot to be concerned about. But these are not reasons to make wholesale changes to your investment strategy.

As JP Morgan noted, short term market movements are always inevitable. But trying to time when to get in or out is almost impossible.

Just think of 2020 when the markets crashed due to fears about Covid-19. As one country after another announced lockdowns there was panicked selling because nobody knew what was going to happen to economies, individual incomes and company profits.

At that point, no rational person would have forecast with confidence that the S&P 500 would end 2020 at a record high, having gained over 16% in 12 months. That was even more optimistic than market forecasters had been even before Covid hit.

Yet, that is how the year turned out.

This illustrates the inherent futility in trying to make predictions about the stock market in the short term.

Firstly, no one really knows what is coming. At any time, markets can be completely disrupted by something unforeseen, like Covid-19 or Russia’s invasion of Ukraine.

But secondly, and even more significantly, even if one knew exactly what is going to happen in the world, there is no way of knowing how the market will react.

That is why the only way for a true investor to approach the stock market is by taking a long-term view. That is not five years, or even 10 years, but being invested over decades.

It is only over these extremely long periods that the stock market offers any certainty. That is that if you build a diversified portfolio and stay invested, you will always earn the benefits over time.